department of culture and the arts 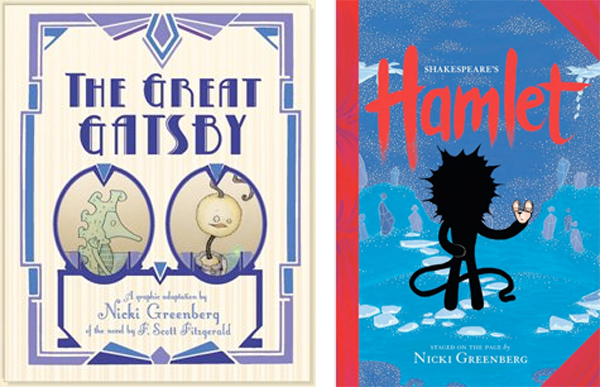 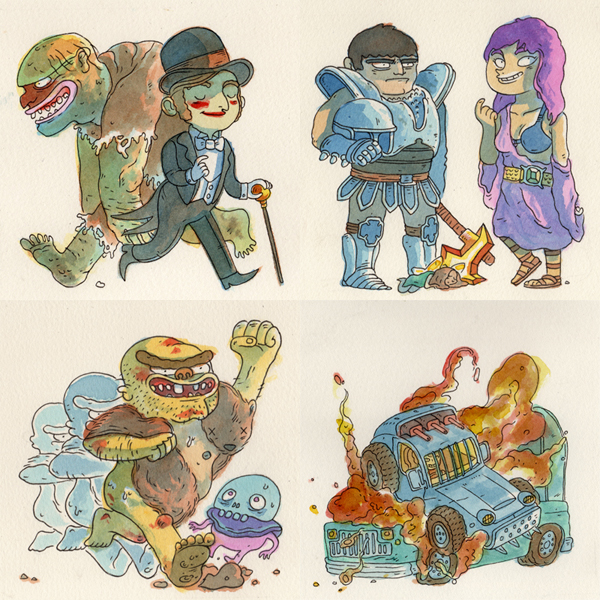